Parallax and proper motion on the sky

Animated view of the sky in the northern hemisphere on 25 April 2018.After a few seconds, the stars start moving in the sky according to parallax, an apparent shift caused by Earth’s yearly motion around the Sun. Then, constellation outlines appear as visual aids. Finally, stars start moving according to their true motion through space, which is visible on the sky as proper motion.Parallaxes have been exaggerated by 100 000 and proper motions have been speeded up by one trillion (1012) to make them visible in this animation.This animation is based on data from the second data release of ESA’s Gaia satellite, which has measured the positions, parallaxes and motions of more than one billion stars across the sky to unprecedented accuracy. 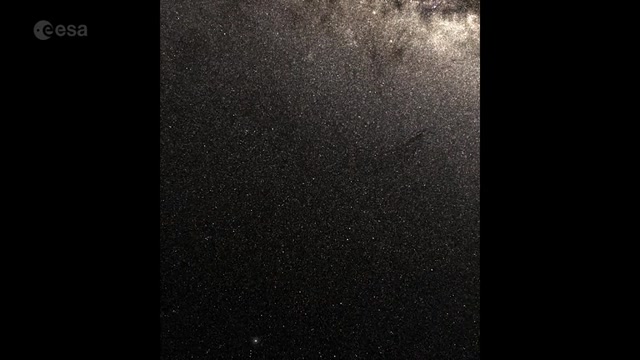 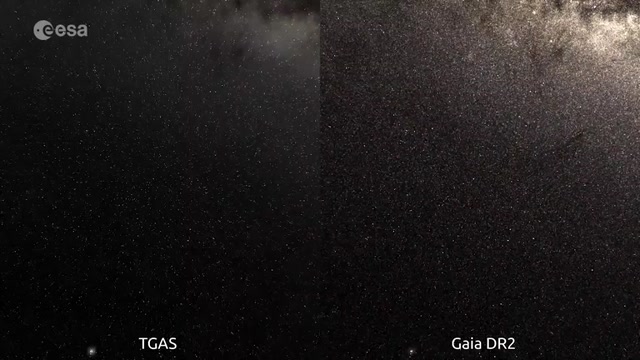 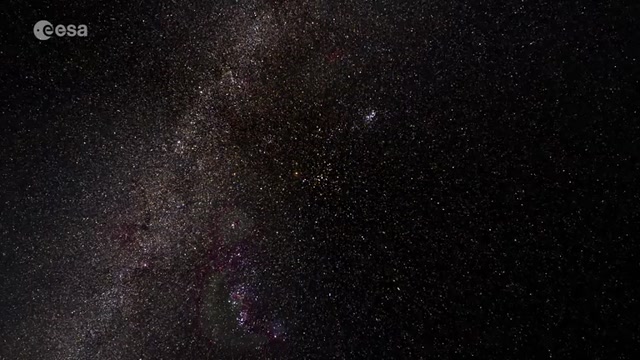 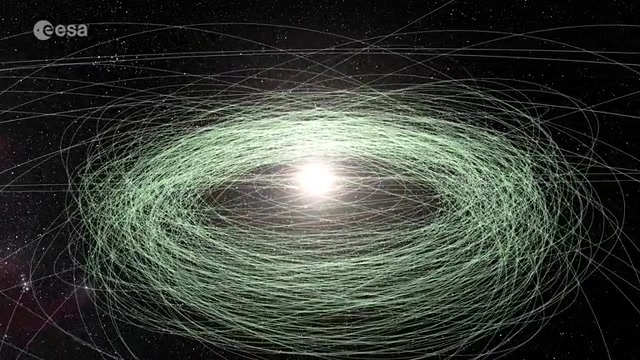 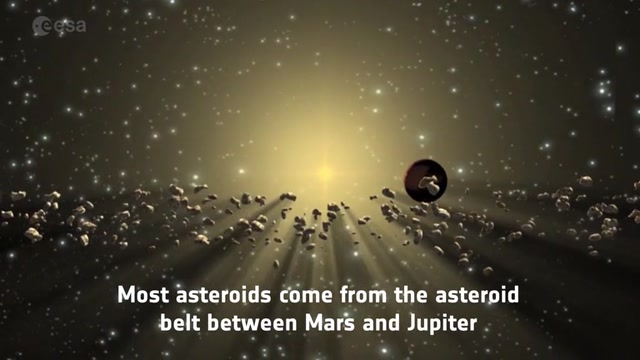