ESA has run multiple experiments from the Space Station with robots to test the network, the control system and the robots on Earth. This is a new area for everybody involved and each aspect needs to be tested. This is the third in a series of SUPVIS-Justin orbital experiments. The first was carried out by ESA astronaut Paolo Nespoli in August 2017.

The SUPVIS-Justin experiment took around four hours in total. This included set-up, software updates and two hours of interaction between Alexander and Justin. 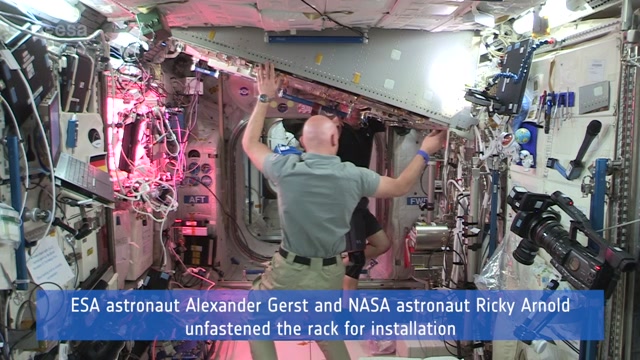 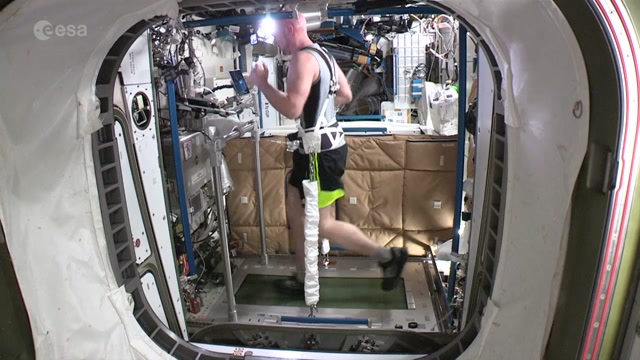 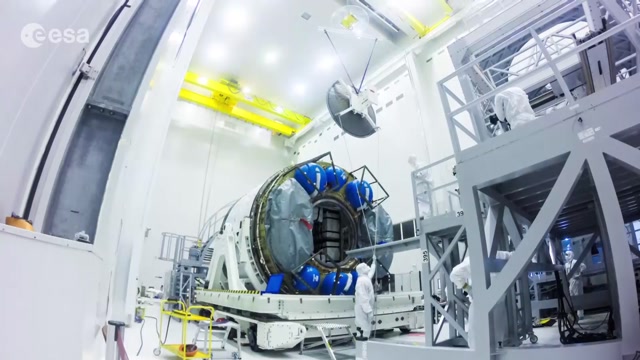 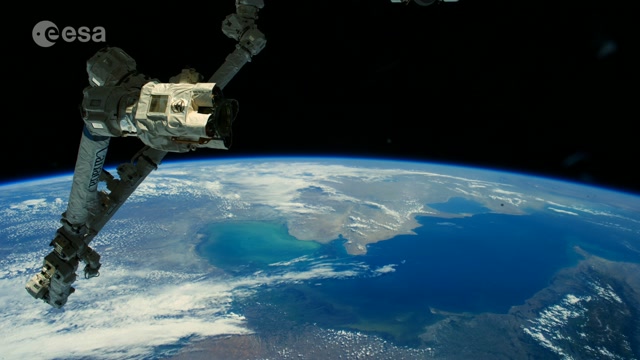 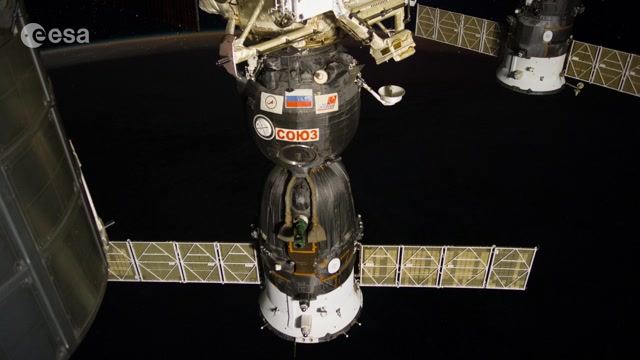 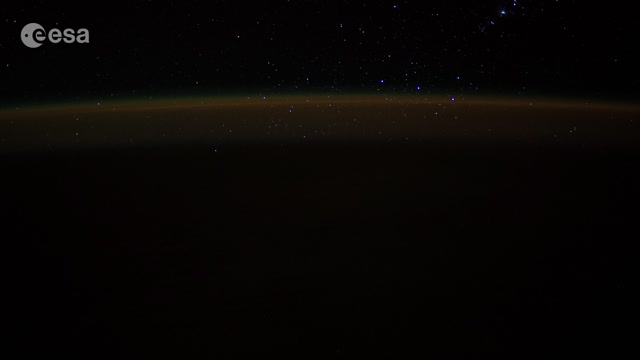