Operation IceBridge: What (and Who) it Takes to Keep a Mission Flying

This year marks the tenth Arctic spring campaign for Operation IceBridge, a cryosphere-focused mission tasked with mapping the fastest-changing areas of the Greenland Ice Sheet and measuring sea ice thickness across the western Arctic basin.

In 2016, IceBridge was joined by Dr. Piers Sellers, a NASA Earth scientist, astronaut, and manager who came north to connect with the mission and its partners in the high Arctic.

As we return in 2018, we remain grateful to the late Dr. Sellers, the NOAA aircraft crew who provided us a safe and successful field season, and the men and women of the US Air Force in Thule who maintain an invaluable base of operations for our science missions.

While several of the Air Force personnel featured in this video have since rotated on to new assignments, we are thankful for their service during the 2016 field season. Music: Right on Track by Aaron Frederick Lazlo and Flag Ceremony by Lennert Busch Complete transcript available.

This video is public domain and along with other supporting visualizations can be downloaded from the Scientific Visualization Studio at: http://svs.gsfc.nasa.gov/12904 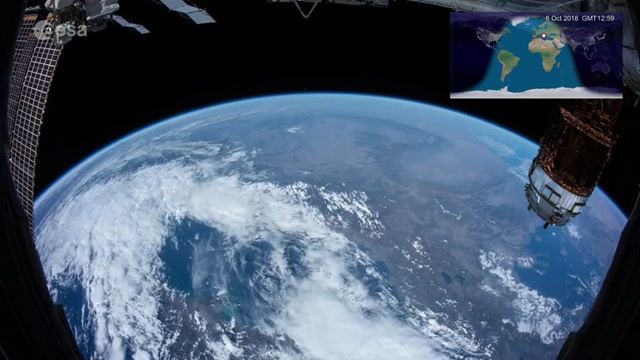 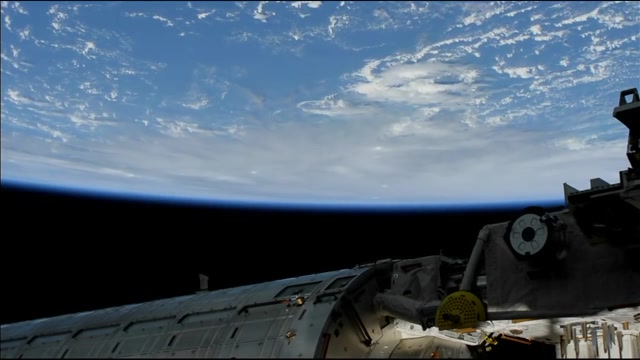 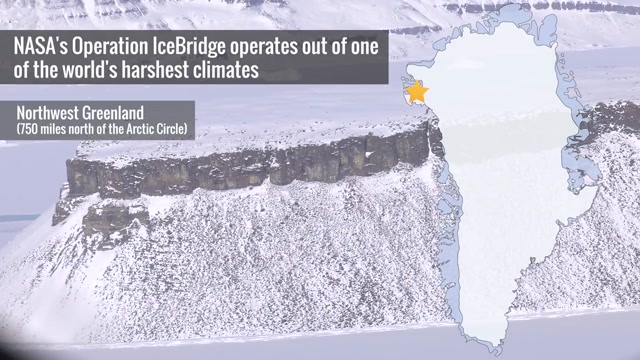 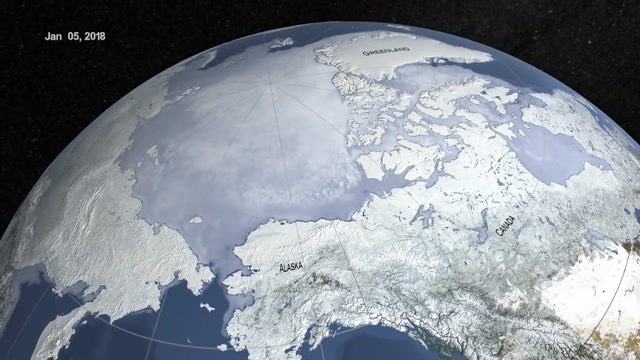 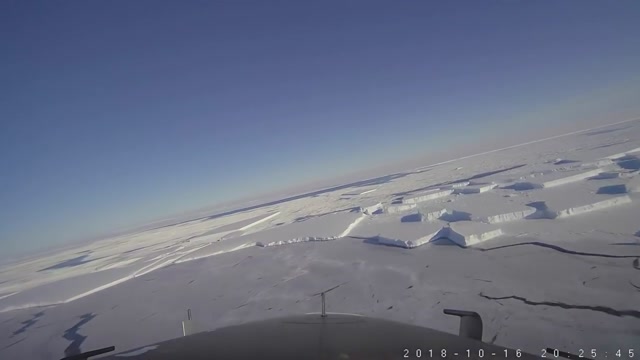 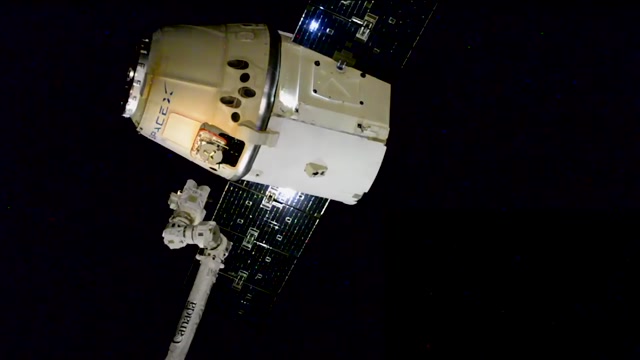 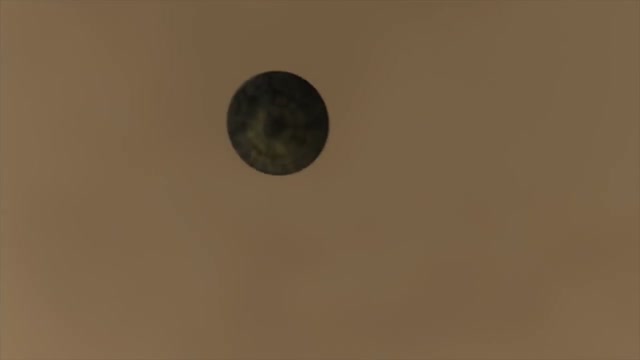 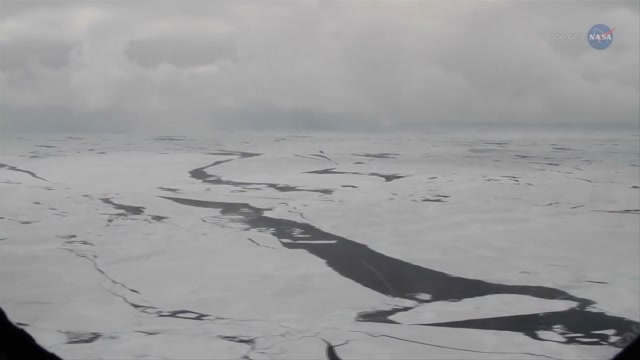