Around 13 times per century, Mercury passes between Earth and the sun in a rare astronomical event known as a planetary transit. Mercury orbits in a plane that is tilted from Earth's orbit, moving above or below our line of sight to the sun.

The 2016 Mercury transit occurred on May 9th, between about 7:12 a.m. and 2:42 p.m. EDT. The images in this video are from NASA's Solar Dynamics Observatory, or SDO. Transits provide a great opportunity to study the way planets and stars move in space– information that has been used throughout the ages to better understand the solar system, and which still helps scientists today calibrate their instruments. 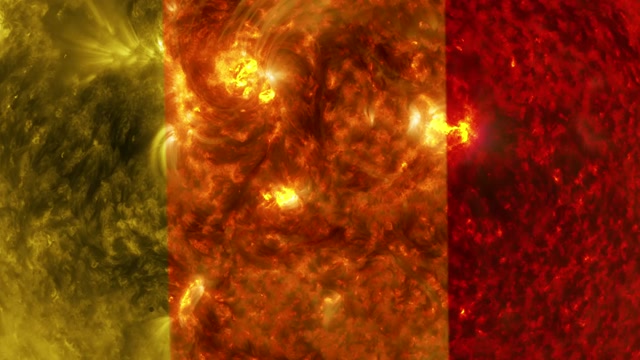 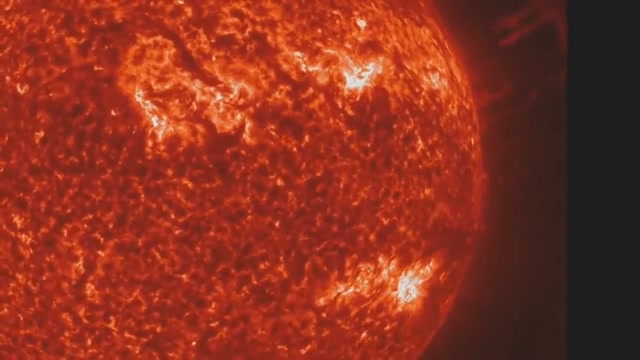 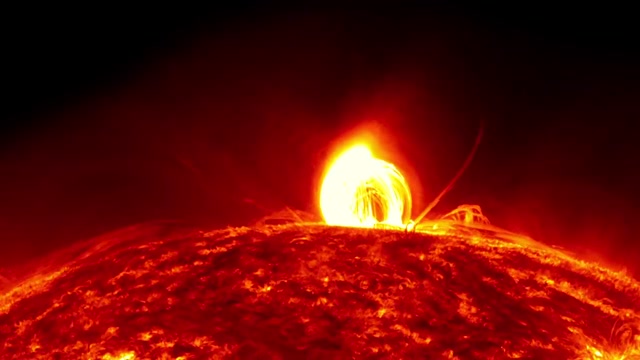 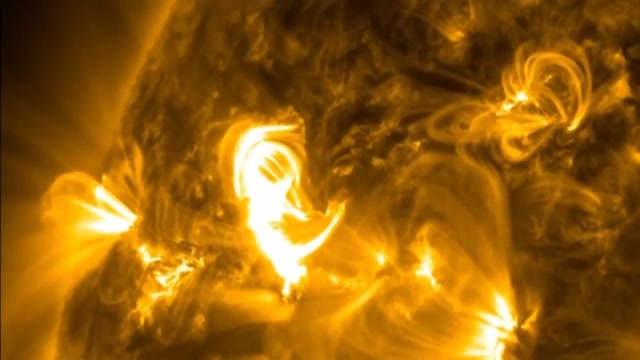 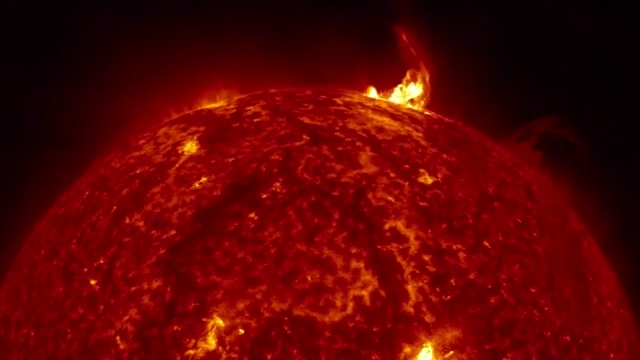