Space in 4K - First Lettuce Grown and Eaten in Space

For the first time ever, fresh food grown in the microgravity environment of space is on the menu for NASA astronauts aboard the International Space Station. Expedition 44 crew members Scott Kelly, Kjell Lindgren and Kimiya Yui sampled the red romaine lettuce which was grown as part of the Veggie experiment after it had spent 33 days growing aboard the station.

NASA is maturing Veggie technology aboard the space station to provide future pioneers with a sustainable food supplement – a critical part of NASA’s Journey to Mars. As NASA moves toward long-duration exploration missions farther into the solar system, Veggie will be a resource for crew food growth and consumption. It also could be used by astronauts for recreational gardening activities during deep space missions. 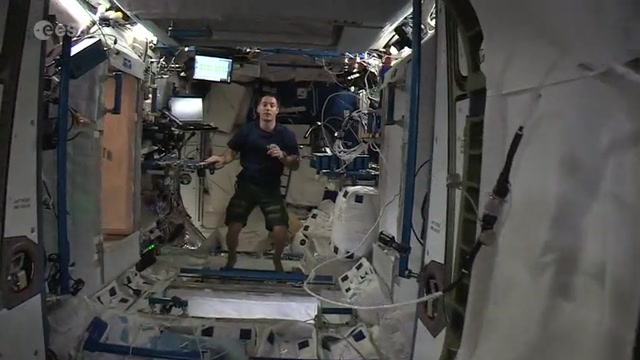 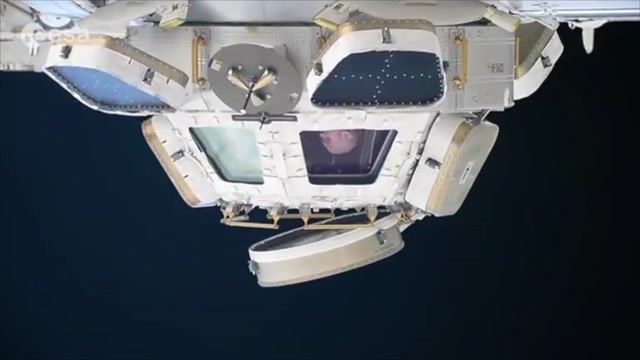 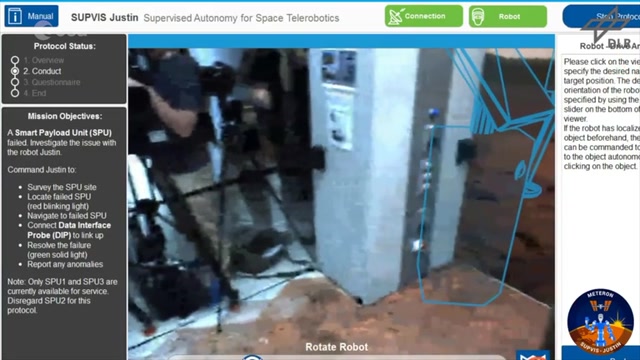 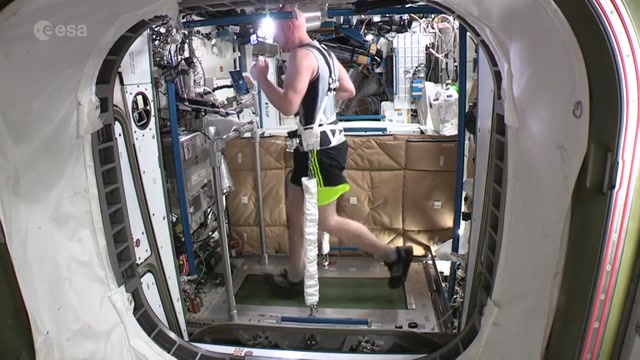 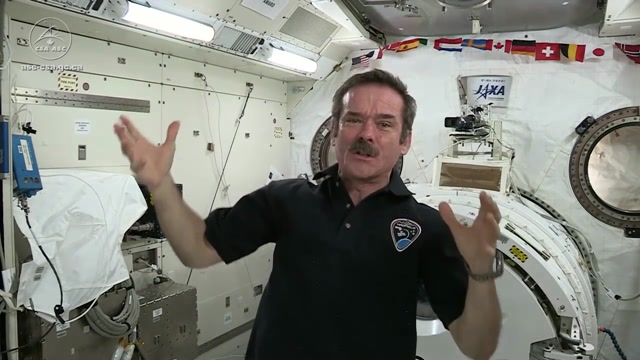 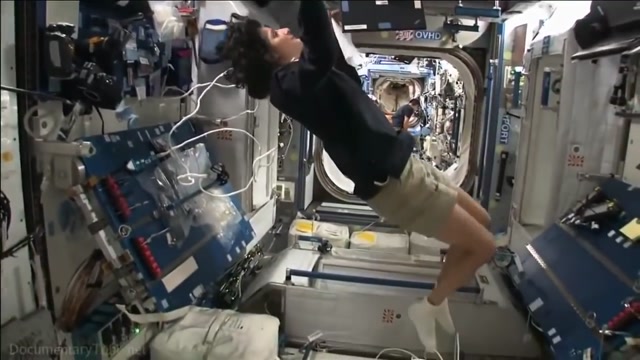 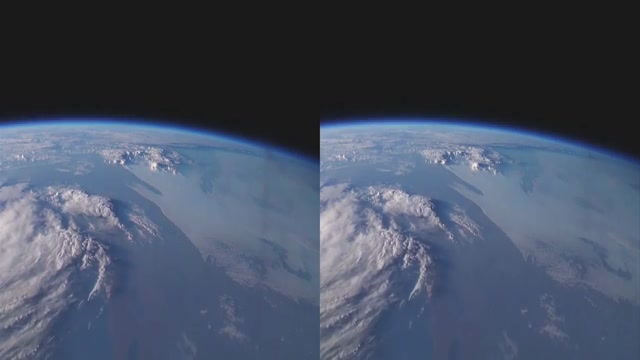